Mega food-processing powerhouse General Mills has been having a tough time – along with all the other junk-food providers. Owner of food brands and products such as Hamburger Helper, Cheerios, Lucky Charms, and Pillsbury, General Mills is being forced to make many product shifts in order to please the health-conscious wave riding over nearly every major food corporation.

Though General Mills has propelled itself forward with its famous products like Lucky Charms, the corporation is going to need to heavily adapt to today’s consumer if they want to remain on top. For years the company has found itself on the opposite side of powerful consumer trends, but is now beginning to morph to the demand of the health-conscious consumer.

Similar to how McDonald’s and biotechnology giant Monsanto have been losing money for months, General Mills has also announced various changes it had to make, among them being factory closings, mass layoffs, and budget cuts.

“If you look at those big traditional grocery companies, they’re all dealing with the same thing,” said Mike Boland, director of the Food Industry Center at the University of Minnesota. “Kellogg’s, General Mills, Heinz, Campbell Soup, Kraft, anybody’s who’s producing foods prepared at home, they’re all talking about how to get back on the right side of things.”

In the past six months, General Mills has announced a series of factory closings, budget cuts and mass layoffs, including an undisclosed number at its Golden Valley headquarters. So to adapt to an ever-changing market, the corporation has been making some changes – changes that are actually based off of small companies that are competing with the big players.

In an attempt to win consumers over, General Mills attempted to peddle its products using terms like”All Natural,” but this technique is proving to be limited. The company has joined a lineup of companies sued over false advertising with the term “all natural,” forcing the label to be dropped. So in another attempt to win consumers over, General Mills has started to ride the “GMO-Free” wave (for those of you who don’t know, GMOs in this case are food ingredients which have been genetically tampered with). But again, while these are well-played marketing moves, will it be enough?

Additionally, General Mills is instituting various recipe make-overs, adding whole grain, omitting sugar and artificial ingredients, and, as mentioned, sometimes going GMO-free (when it’s easy). An example of this can be seen with a sugar-cut in its Yoplait yogurt.

Most recently, General Mills paid $820 million for natural and organic foodmaker Annie’s, based in Berkeley, California. This is making the corporations plays more clear. The only problem is that avid health-conscious consumers will now decide to shun the Annie’s organic brand as it has fallen under a junk food-producing mega-corp’s umbrella.

So the point of this piece is this: we are successfully igniting food-change on all levels, from children and parents shunning fast food to forcing corporations to make changes, or suffer. If we keep voting with our dollar, there is no doubt that we will eventually tips the scales in our favor. 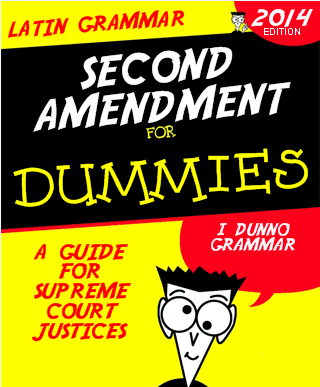 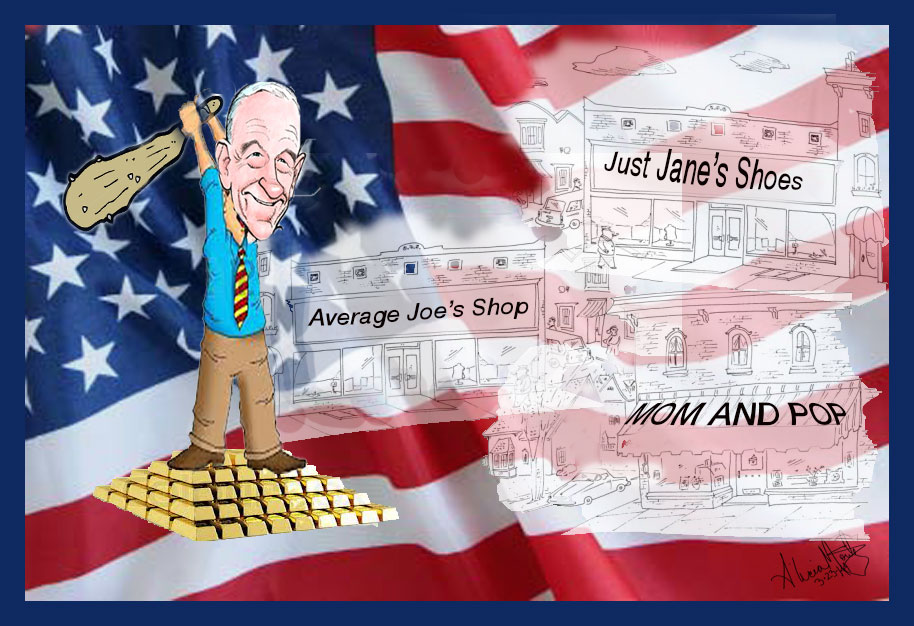 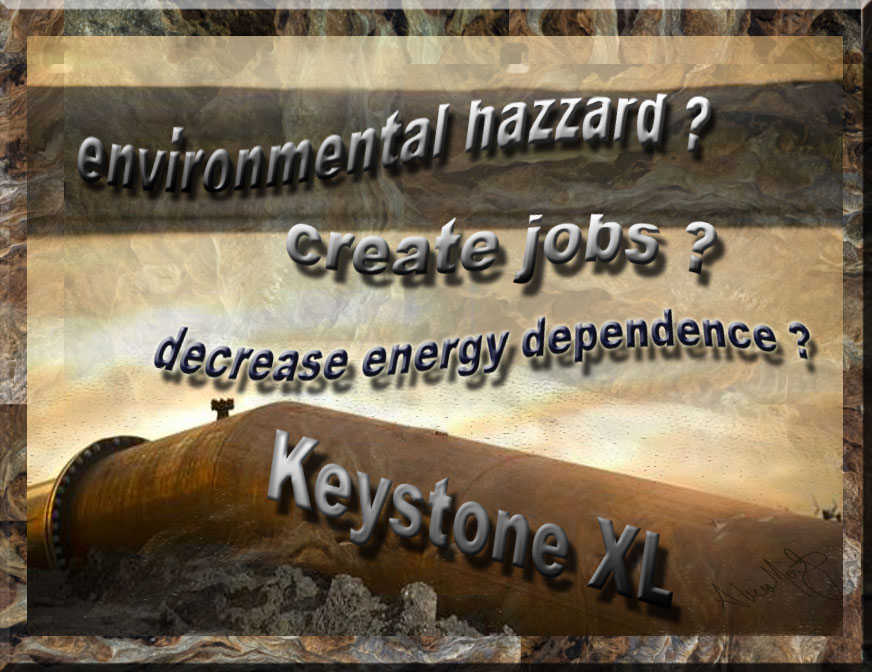 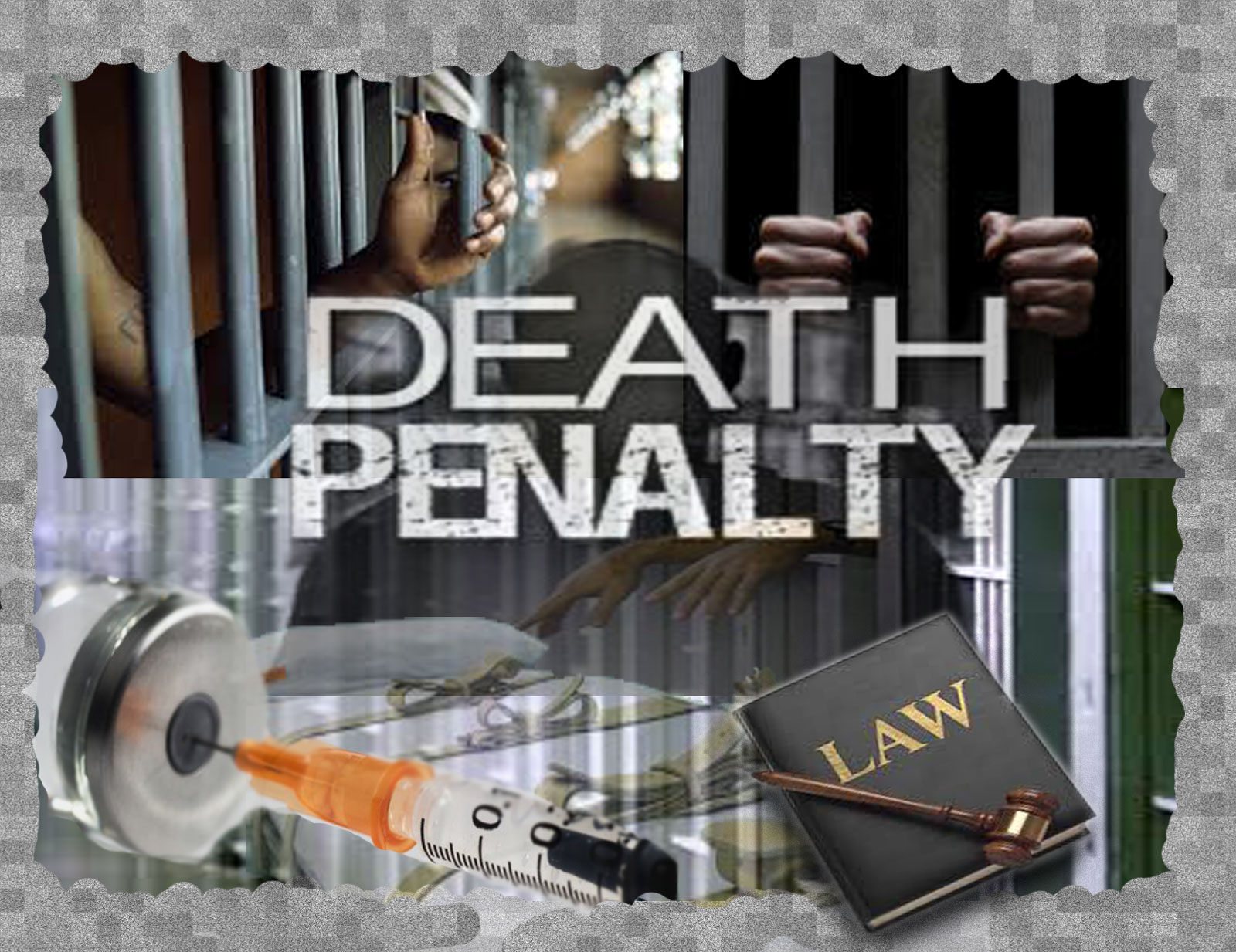 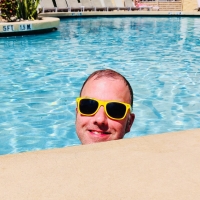 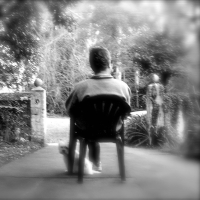 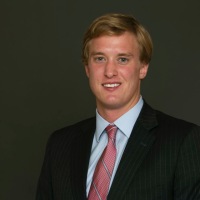